Home
Our Collection
All
ALCHEMY MS
CROWNING OF NATURE 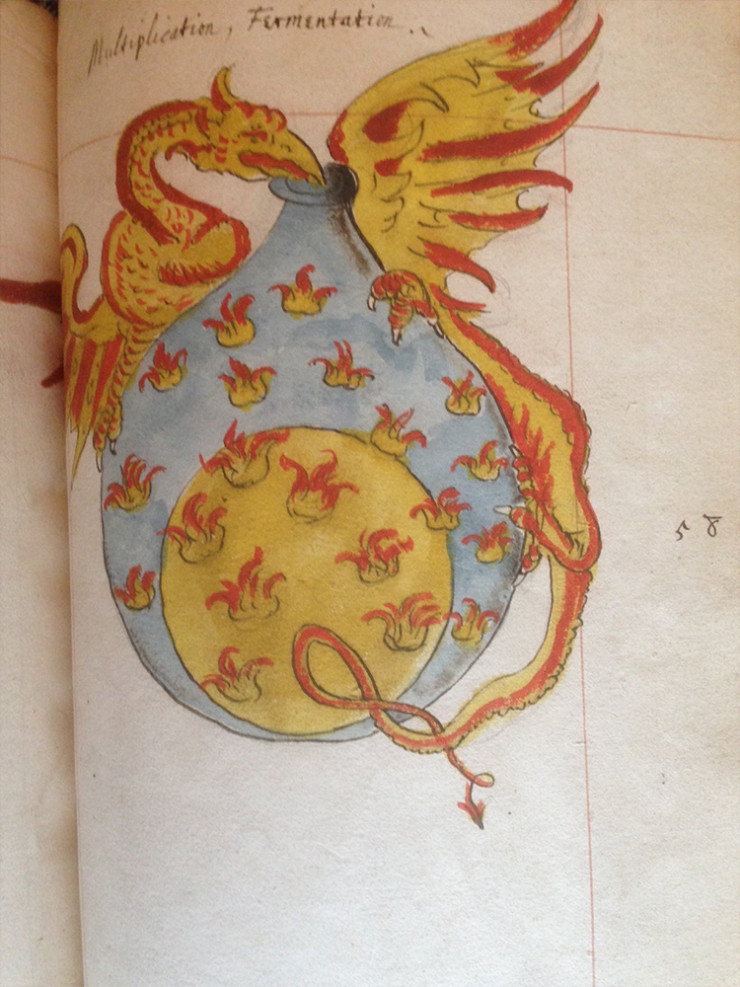 THE ONLY KNOWN COPY IN PRIVATE HANDS

A Truly Significant and Revealing Series of Alchemical Illustrations, The Crowning of Nature symbolically depicts “The Great Work” of Alchemy in close detail. The series guides one through the stages from Chaos to Perfection, illustrating the progressive operations necessary to alchemically uplift matter and achieve its “Crowning” in the Philosopher’s Stone (“The Red King”). The operational process here depicted is meant to be universally applicable to any substance, and “it seems likely that within it are hidden enough clues to make it one day possible to rediscover this [process] in physical terms.”

Alternatively known as “The Wisdom of the Ancients” (Sapientia Veterum) and “The Work of the Angels” (Opus Angelorum) – the binding carries both titles on its spine — The Crowning of Nature is thought to have been a creation of the English school of alchemy and to have crystallized in its existing form in the late-16th or early-17th century. The illustrations are intended to be self-sufficient and to stand on their own, and their original creation almost certainly preceded any commentary sometimes associated with them.

Though some 41 manuscript exemplars of The Crowning of Nature are known to exist, many of them appear to be of later date than ours and/or lacking the full suite of 67 illustrations; and all of them – except the present  – are institutionalized. The present manuscript is both Complete and The Only Known Copy in Private Hands. 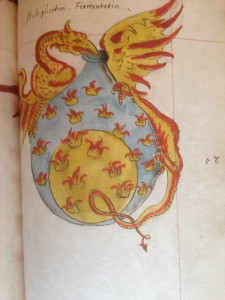 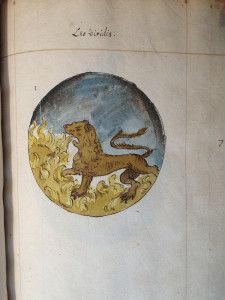 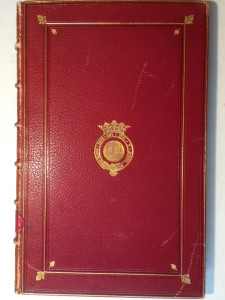