Home
Our Collection
All
WHITMAN'S OWN COPY
LEAVES OF GRASS 1855

WHITMAN’S OWN COPY
LEAVES OF GRASS 1855 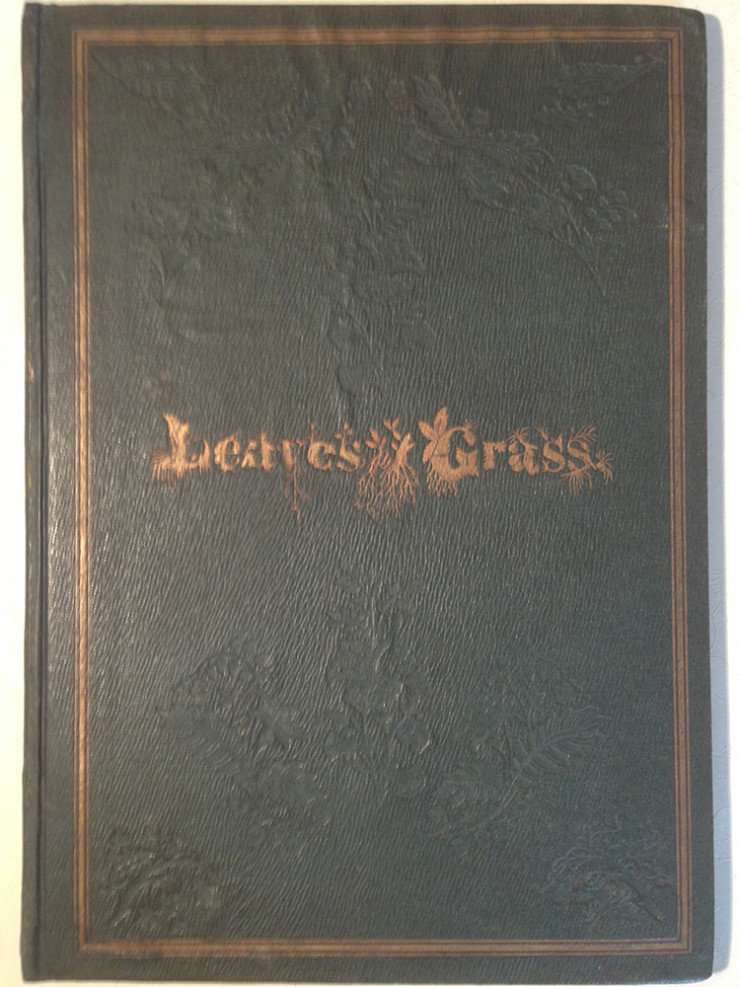 WHITMAN, Walt. Leaves of Grass. Brooklyn, 1855. FIRST EDITION, FIRST ISSUE.  SIGNED BY WHITMAN IN PRINT LETTERS ON THE TITLE. Original Cloth; State “A” of the Binding; some expert restoration to spine and several text leaves. The Whitman-Linton-Skiff-Doheny Copy.

“The Greatest Book Ever Given the World by an American Author.”

A Revolution in World Literature, Leaves of Grass is the first work to explicitly mine the modern stream of consciousness. “The poet of the American Ideal,” Whitman pioneered a “transcendent and new” form of free verse poetry which brashly celebrated the self and the democratic perspective. Much has been said in praise of Whitman and his poetry over the years, but perhaps the most significant is that Leaves of Grass is the only work of modern poetry to be included in Printing and the Mind of Man (# 340, where it is called “America’s 2nd Declaration of Independence”).

Signed copies of the 1855 Leaves are a Very Great Rarity. The present copy is unique among known signed copies both for its method of signature and for being in the first state (“A”) of the binding.

An accompanying hand-written statement by F.W. Skiff — the noted Americana collector who authored two books on the subject — explains this copy’s provenance. In it Skiff explains how William J. Linton, the famous artist who engraved Whitman’s portrait for the 1876 edition of Leaves, personally related to him that in the 1860s he had met Whitman “of whom he requested a copy of the original edition of Leaves of Grass. Whitman stated he only had his working copy. (The volume he had printed himself.) This he finally presented to Linton after first writing (or printing) his name upon the title page. Whitman then added his presentation inscription at the upper right hand corner of the title-page.” After Linton’s death, Skiff continues, Linton’s daughter sold him this very same presented copy of the 1855 Leaves; “but before delivering it to me, she tore the inscription to  her father from Whitman from the title-page – remarking when so doing that her father’s name must be removed from the book.” This autograph statement was probably written out c. 1940 for Countess Doheny, when Skiff sold her a major portion of his library; a shorter account of his acquisition of Linton’s copy is to be found in Skiff’s book Adventures in Americana  (p. 120). 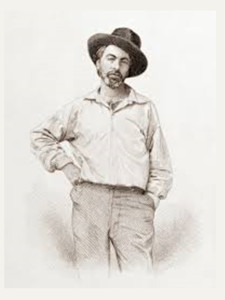 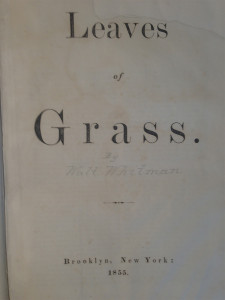 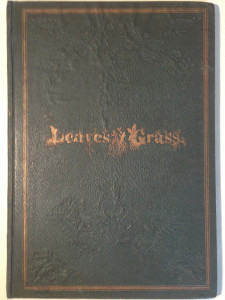